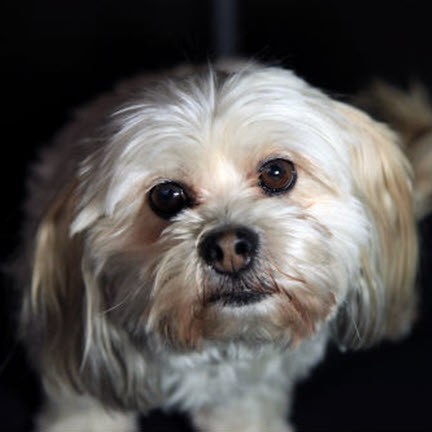 Years in the Industry:

When I’m not working you can find me:

Sleeping on the back of the couch.

Mackenzie’s animal sanctuary in Lake Odessa. They saved me from being euthanized in 2010 and gave me all the medication I needed to treat my heart worm.

Famous person (dead or alive) I would most like to meet:

Where’s your favorite place to visit in the world?

The cottage on Kimball Lake

A little more about me...

With heavy hearts, the DeGraaf team had to say goodbye to the wonderful Chewbacca Lewis in January of 2021. Chewy lived an amazing life with all the food and toys he could ever want (he didn’t play with the toys but he sure enjoyed the food). Chewy was the most resilient dog you would ever meet and DeGraaf Interiors was blessed to have him by our side for the past 10 years.

Chewbacca, also known as “Chewy” was brought into the DeGraaf family in May of 2010.

Chewy was rescued from Animal control by McKenzie’s Animal Sanctuary in West Olive. He was suffering from a severe case of Heartworm and was scheduled to be put down later that week by Animal Control. After 2 months of extensive and aggressive treatment by McKenzie’s for heartworm, he had been cured. One of our owners adopted Chewy from McKenzie’s.

Chewy helps the atmosphere of our showroom and is the “mascot” for DeGraaf Interiors. A lot of our customers come in to see and visit him.

Our site uses cookies to improve your experience. By using our site, you acknowledge and accept our use of cookies.

This website uses cookies so that we can provide you with the best user experience possible. Cookie information is stored in your browser and performs functions such as recognising you when you return to our website and helping our team to understand which sections of the website you find most interesting and useful.

Strictly Necessary Cookie should be enabled at all times so that we can save your preferences for cookie settings.

If you disable this cookie, we will not be able to save your preferences. This means that every time you visit this website you will need to enable or disable cookies again.